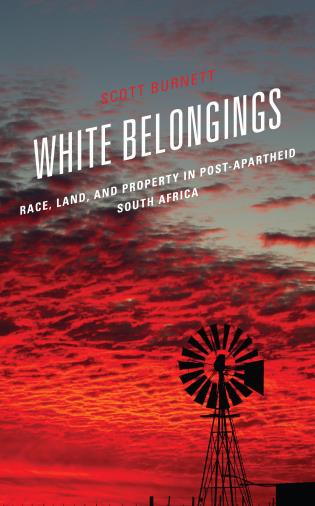 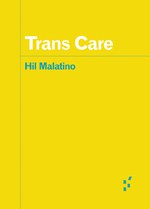 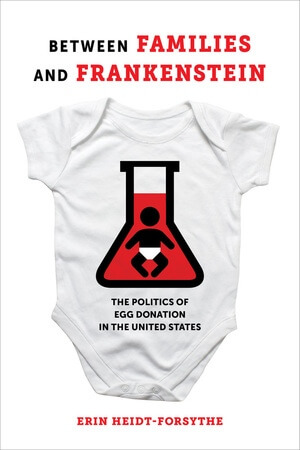 Between Families and Frankenstein 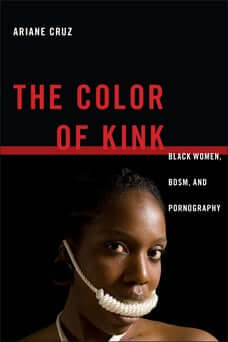 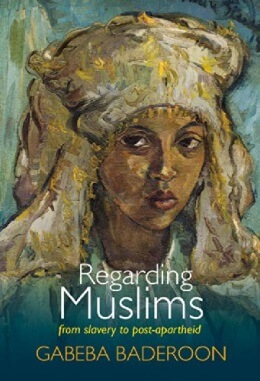 Regarding Muslims: From Slavery to Post-apartheid 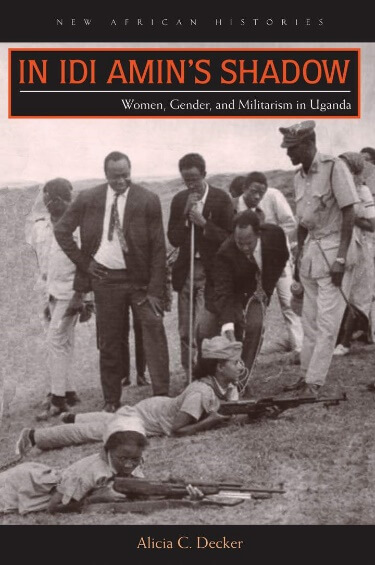 In Idi Amin’s Shadow: Women, Gender, and Militarism in Uganda